Charles Wright is the lead software engineer on the Circuli project at FUTO. His mission is to build secure, trustworthy apps to help regular people keep their families safe online. Before joining FUTO, Dr. Wright was a full-time academic researcher in security and privacy as an associate professor of Computer Science at Portland State University and as technical staff at MIT Lincoln Laboratory. He holds MS and PhD degrees from Johns Hopkins University. 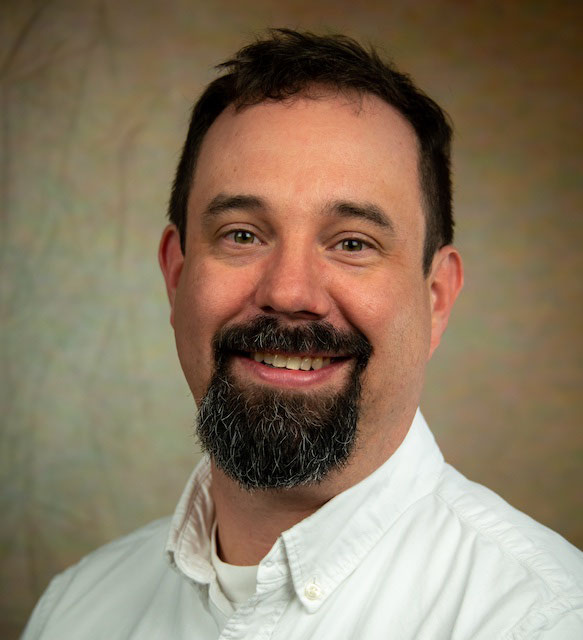 Circuli (formerly Circles) is a secure, private, end-to-end encrypted social networking app built on Matrix. It works with any Matrix server, and uses encrypted Matrix rooms behind the scenes to provide users with a familiar social interface where they can post updates and follow their friends and family.

In this talk, I will explain how we use Matrix chat rooms to represent human social structures like social circles and groups. I will also discuss the economic incentives that make legacy social media like Facebook and Twitter so miserable, and how we plan to avoid these pitfalls with Circuli to create a safer, more pleasant, and more trustworthy social environment.

The app is open source (AGPLv3) and currently available in beta on iOS and Android. Links to the source code and the current beta build(s) will be provided.